“Something is wrong with your baby’s heart,” he said.  “It won’t be worth it.”

Laying there watching my 18-week-old fetus kick and squirm on the theater size screen, I wondered if he meant she won’t be worth it. Certainly no stranger could tell me the value of my child’s life.

But in my silence, he pressed on. “Trust me. You don’t want to do this. It’ll be too hard. Too expensive. Too complicated. And she probably won’t live anyway.”

There he said it. She. We’d named her Annie the day before but he didn’t know it yet. So what he meant was Annie, growing wrongly in my womb, wouldn’t be worth all the inconvenience.

Thankfully that day we didn’t know all the “inconvenience” that her life would entail but we knew we still wanted her.

I whispered an argument, interrupted by broken sobs, that we were willing to take the chance.

He advised again, “I just don’t think she’s worth it. By Arkansas law you still have time. We can take care of this today and you can try again for a healthy baby that you want.”

I was also  determined enough to know that Annie was still the baby we wanted.

That was 4 years ago, next week. Every year on November 18, we celebrate the anniversary of the day we chose life for Annie.

That is the day that Matt and I committed to each other that together we would give Annie every chance at life that she could get. 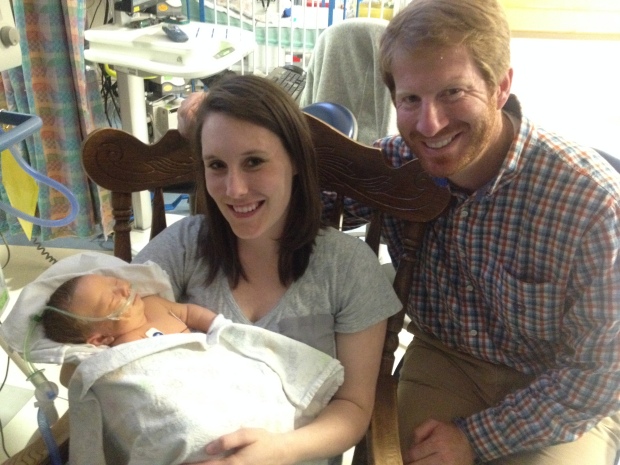 4-day-old, no scar Annie. The night before her first surgery when I finally got to hold her!

-Suffering the complete shock that our smiling 8-week-old was in severe heart failure. And again, flying to Philadelphia to live in the hospital and Ronald McDonald House for 31 days. 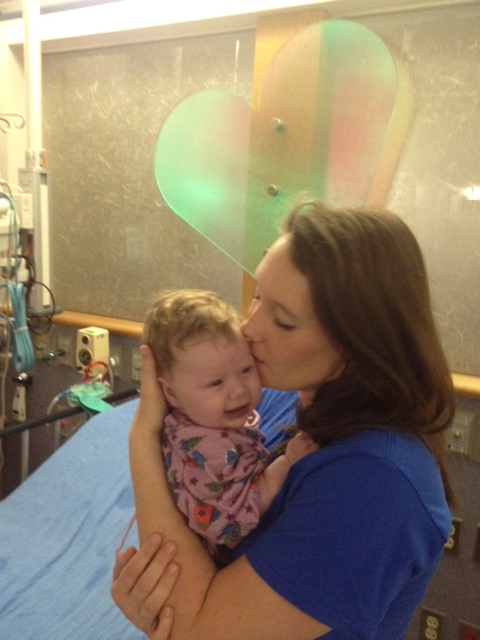 Annie pre-op, wondering why I hadn’t fed her for the last 8 hours.

-Celebrating the miracle of healing when her surgeon announced Annie’s normal heart function on her pre-op heart echo and endured a seamless 5-day recovery.

-Suffering complete shock again when January 2016, her cardiologist announced Annie’s regression into severe heart failure again. Worse than before. Adding to his tearful report: not knowing how much time we had left with our happy girl who was being honored as a survivor. 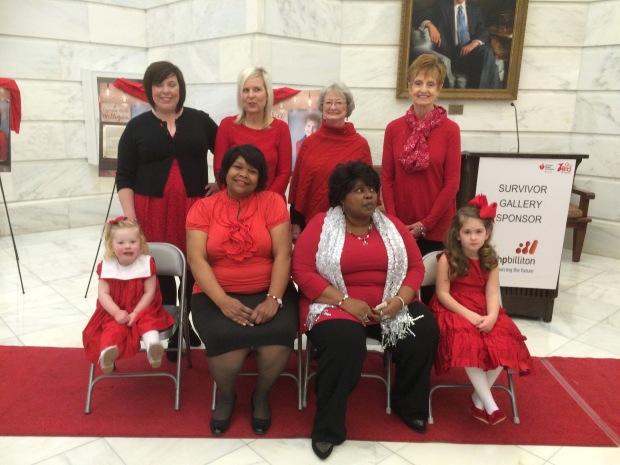 -Celebrating life to the fullest for each day we have it with a once in a lifetime Make-A-Wish trip to Disney. What a total dream!

-Having the doctors’ argument over how sick her heart still is and how severely it continues to fail, end in agreeing to the third stage surgery on August 1, 2017, to complete the Fontan physiology for Annie’s heart. 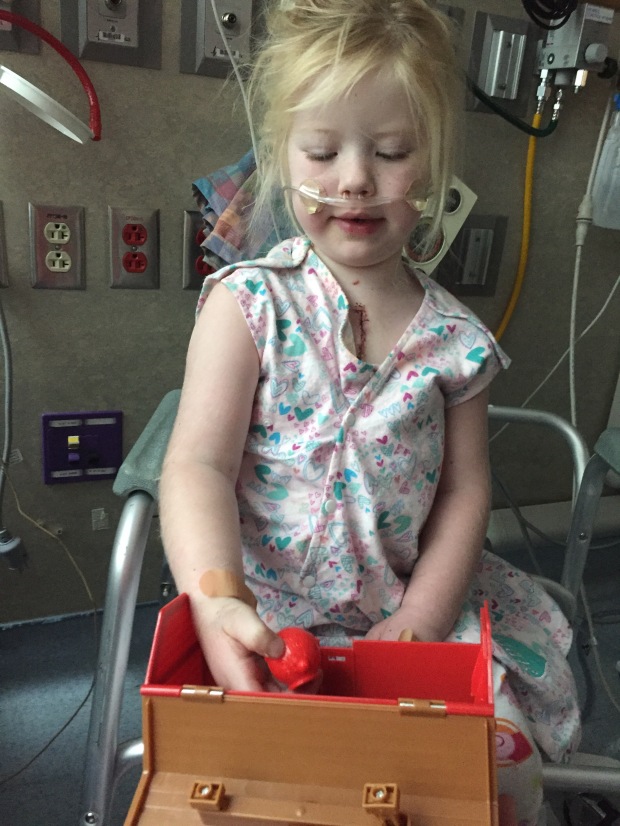 -And finally yesterday witnessing another miracle at Annie’s regular cardiology checkup. Annie’s heart that was in severe failure on her post-op discharge echo on August 10, showed normal heart function on yesterday’s echo. Normal!  Her sweet doctor just said, “Wow.”  For Annie, the Fontan physiology has literally lurched her out of severe heart failure into a healthy, thriving girl who’s satting 95! 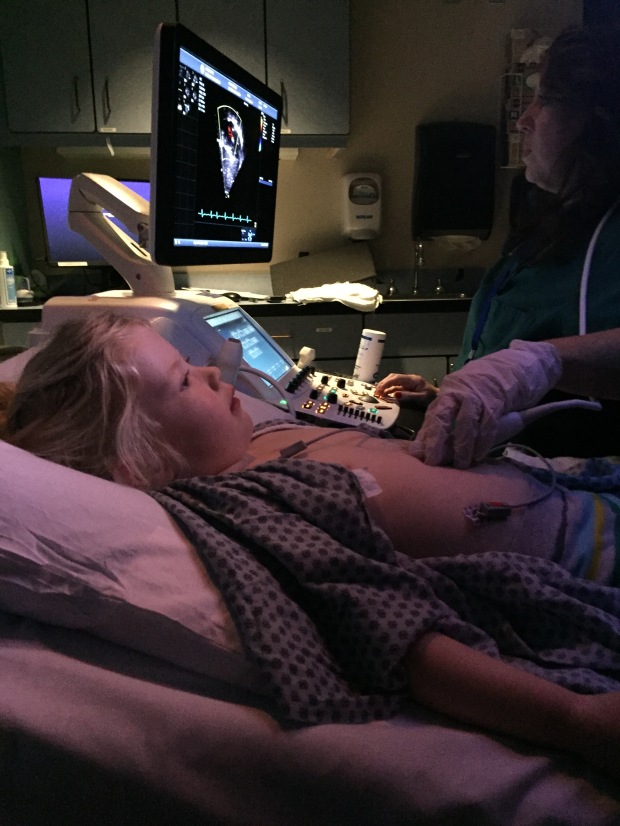 So 4 years ago, when that specialist told us Annie would never live, we made the choice to make her life full for as long as it lasts. We had no idea what we were getting into. But we knew that life is always worth it. That love is always worth it, even when it’s terrifying and hard and uncertain.

We said yes to trusting God with a path we never expected that we didn’t know how to walk.  It’s been worth it.

Today she’s dreaming about what she wants to be when she grows up, and I’m finally dreaming that she might grow up! She’s speculating what kind of car she wants as a teenager, and I’m imagining her riding shotgun with Audrey on their way to high school! She’s giggling about funny grandma names that her grandkids might call her someday, and I’m believing that she might actually get to be a Mamie or Mawmaw…or at least the aunt who babysits Audrey’s baby (date night already scheduled by big sister).

Today I’m rejoicing in all the hard days that we never wanted because all along we’ve always wanted Annie.

“And I will lead the blind in a way that they do not know, in paths they have not known I will guide them. I will turn the darkness before them into light, the rough places into level ground. These are the things I do, and I do not forsake them.” -Isaiah 42:16