In October, I chatted with the girls in the car. “Heaven is real,” I said.

“Yes and so is hell,” Audrey added, thanks to Immanuel Baptist Church lessons.

“And the Bible tells us that saying yes to Jesus is the only way to spend forever in heaven with God when we die,” I continued.

Annie, eavesdropping on big sister’s heaven conversation, piped up from the backseat, “Or the soldiers can carry you.” I was intrigued as Annie unveiled her real life account of: “Soldiers. Man soldiers.” 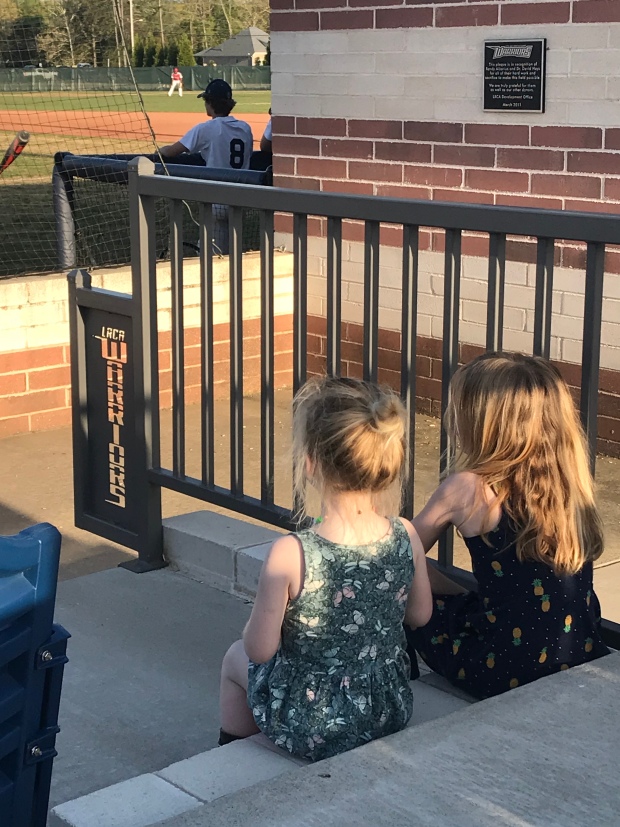 “Oh, in army camouflage clothes with guns?” I interjected.

Annoyed at my misknowledge, she bantered, “Not THAT kind of soldier!!! Soldiers with sparkling swords. And arms and legs and wings.”

As I pressed Annie for answers, the truth from a 3-year-old’s mouth had me sobbing behind the steering wheel. “What color are the soldiers?” I had to know!

“Heaven’s soldiers are bright, Momma! So bright I could hardly look at them.”

“What do the soldiers do?” I wondered.

“The soldiers carry you into heaven and carry you back when you’re ready. Like they did with me.”

And she went on to question the bulldozer working on the side of the road. Back to regular 3-year-old conversation. Back to the temporal giving me only the slightest glimpse of the eternal reality that exists in fullness while we worry about this physical world.

Annie has never been pronounced dead or needed resuscitation as many of her heart warrior friends have. She has never “coded.” But Annie’s heart has been stopped during two of her three open heart surgeries. Her cardiologist, a dear believer too, says that wouldn’t be classified as medically without life…but as Annie’s account proves, spiritual reality is much more true and defining than what we understand in this life.

I remained speculating about when she visited heaven. Then in April, Annie, again from the backseat, described it to me. Listening to KLove, “In Christ Alone” played on our drive to pick up Audrey from school.

Annie announced, “Momma, this song makes me think of my surgery when I was a baby.”

I didn’t know Annie remembered her surgery as a baby. She was 5 days old at her first surgery and 3 months old at her second. She’s never indicated memories of any of those early accounts. I’ve actually been comforted by the fact that though the memories are etched forever in our minds, science wouldn’t suggest that she has recollection of them. 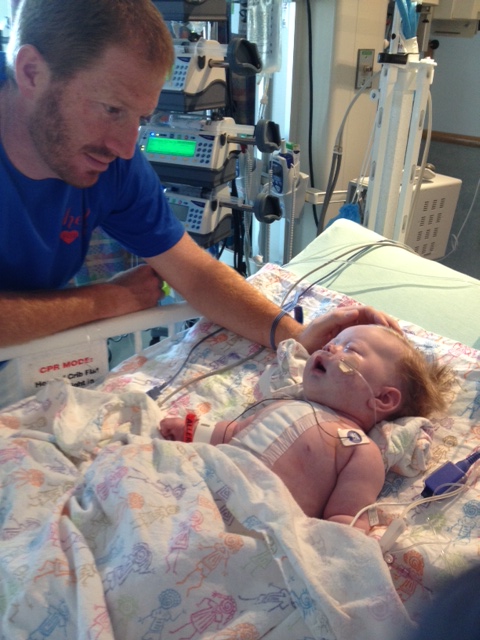 I asked her why she was reminded of surgery on a healthy sunny day driving around Little Rock.

“Because this song is what the power in heaven feels like,” she explained. “And that’s the kids clapping in heaven because they’re happy when the soldiers carry you home.”

Annie’s favorite song is Home by Chris Tomlin. Annie is right about home.

But to me lately home means nothing and everything all at once. Because as I’ve grown, home has changed.

Growing up, home tasted like foil packs drizzled with A1 and wavy lays dipped deep in French onion dip.

Home sounded like a little brother practicing drums way too loudly in his upstairs bedroom and an early rising dad stirring two spoons of sugar into his every morning Folgers.

Home felt like four brothers and three sisters comfortably knocking knees and elbows around a dinner table, squished on couches, huddled over two controllers of the Moses Nintendo game bought with our combined grandparent Christmas money.

My grown up home Matt and I have made tastes like Chick-Fil-A breakfasts on Saturdays, weeknight crockpot dinners from a working mom’s hands, and banana chocolate chip muffins.

Home sounds like two giggling girls squabbling over the baby carrier and singing along to KLove in the backseat.

Home looks like Piggie and blanket sprawled on a denim couch and handtraced China maps and Barbie sketches taped across bedroom walls.

Home feels like a place of fullness we never know if we’ll get to keep, especially during the intermittent lonely spurts of hospitalized separation.

But not since April 3. When we drove by the other day to feel it once more, we were sad to find the new owners dismantled our shutters, painted the front door, and are letting the front shrubbery grow wild. Nothing looks or feels like home anymore.

Annie is teaching me that

-Home isn’t a place; it’s a presence…of our Good Father, God. Home is anywhere we are in the middle of His will.

-Home isn’t a place; it’s a face of our Redeemer, shining so brilliantly we can barely squint our eyes open to sneak a glimpse of the glory.

So I’m dreaming about the reality that home tastes like complete satisfaction.

Home sounds like all the kids clapping in heaven.

Home smells like fresh cleansed souls, emitting the aroma of pure and forgiven.

Home feels like power and a God-written destiny every moment from “life’s first cry to final breath.”

And I’m not afraid of our next earthly home in Malvern, Pennsylvania, starting July 16:  a cute white house that comes as part of Matt’s compensation as Dean of Students for The Phelps School. We’ve barely experienced it in more than a rental car drive by. (Now you know as much about it as we do!) 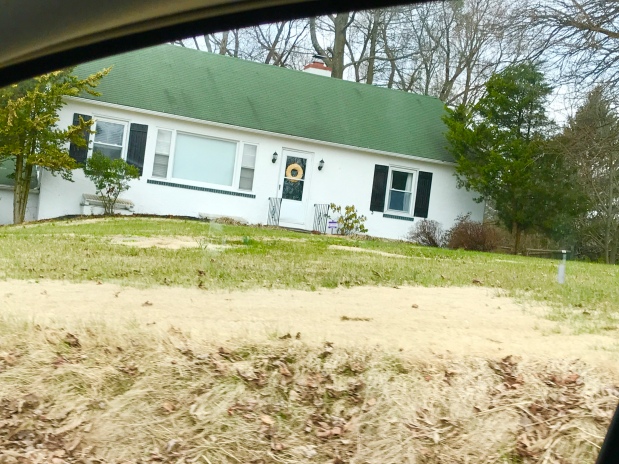 I’m learning that home is something that only God provides. And I’ll know all along as I make this a comfortable place for our family to thrive that I have a sweet girl to remind me of our real, eternal home and hope in heaven.